But then I saw the signs. I would always tell myself I was being paranoid, but later on wished I was. First, he would open the bathroom door while I was having a shower, pretending that he needed to get something like washing soap or toothpaste. The whole time he would watch while he was there. Sometimes I’d go on for days without showers because of it. Then he’d get more physical. Whenever I’d be standing in a dress in the kitchen, he would crouch down behind me and touch my leg and move his hand further up until I turn around and looked at him. He would stand up and walk away as if nothing happened. When large groups of people were around, even family members, but when nobody was watching, he would put a hand on my thigh and this twisted smile would creep on his face that would send a chill through me. Now that smile haunts my nightmares. It was like he was testing out the waters. To see how much he could get away with until I did something. I did what my family always told me to do when I was around him — just ignore him. I knew not to open my mouth again. I saw how much trouble I caused the last time, I wasn’t going to put them through it again. 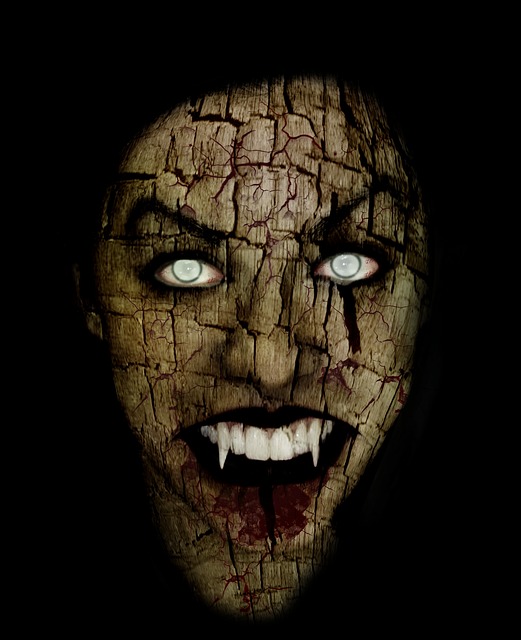 I do want to end this story on a lighter note and say the most surprising thing I found of all is that I’m able to find support in people I don’t even know. Thanks to friends I have related with through Aunty Ezar, I’m able to read other people’s stories and see that I’m actually not alone. I hope this story inspires people to speak up about their own abuse and realise that they are worth something. I’ll be honest, it will be a long and difficult journey, I’m still in the midst of my own. The people you love most may isolate you and you will be alone for a while, but whatever you do, please don’t stop fighting. Out there, in the places you least expect, are people who are cheering you on for the rest of the way. We are not victims, but survivors.

Posted on February 24, 2016, in Uncategorized. Bookmark the permalink. 12 Comments.